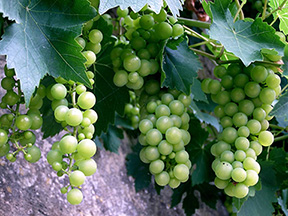 THE SHOPKEEPER’S WIFE is a strong and finely crafted psychological novel about friendship, gender, and murder. You might call it a very quiet thriller.

THE SHOPKEEPER’S WIFE is a well-paced and provocative novel, with a cinematic wealth of minutely observed period detail.

Beyond the intriguing story, there is the exquisite writing: quiet, methodical, poetic.

a blend of period detail and psychological acuity

The book succeeds with a blend of period detail and psychological acuity. Sickels  builds her plot slowly and layers her characters' relationships with subtlety.

Sickels uses friendship as a foundation for exploring an array of social issues. And then there’s the excitement of the novel’s climax, a dramatic murder trial.

Based on a real-life murder, the novel evolves into a study of American women’s  limitations--social, economic, and sexual--in the late 1880’s. 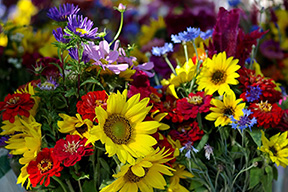 This book has it all

Sickels takes great care in making each character, even the most minor of them, come alive and seem like real, well-rounded individuals. This book has it all: mystery, suspense, drama, history, tragedy, romance, and friendship, all intertwined with gender issues in a beautifully written novel that unwraps itself slowly and carefully to stay with its readers long after it’s been read.

made me continue to think about it

This was one of those books that made me continue to think about it even as I went about my business.  The story of a woman in service to a lady accused of murdering her husband, this book also looks at the ways in which women’s thoughts were changing, moving away from being simply an extension of one’s husband, and how they began grasping for their own legal rights.

easy to settle into

This story was easy to settle into and enjoyable.  The characters were vivid and interesting.

I didn’t want to finish

I absolutely loved THE SHOPKEEPER'S WIFE  It was a book I didn’t want to finish because the joy of reading it was so great.  ...  It is uncanny how the story simultaneously made me grateful that I live today, a more or less independent, liberated woman, and yet yearn for an innocence which has been lost in this century.

Sickels is a master at appropriate and unobtrusive metaphors that pull their weight to enhance the story, the character, the action, the mood. Highly recommendable.

I couldn’t put it down

I couldn’t put it down till I was done reading it.

We see Hanna’s transformation from a simple maid-of-all-work to someone who firmly grasps her own destiny.  Simply put, one likes Hanna.  It is fondness for her character that makes this a good historical novel.

I lived it as I read it.

THE SHOPKEEPER'S WIFE is a fabulous book.  I simply lived it as I read it.  It is a masterpiece of a novel.